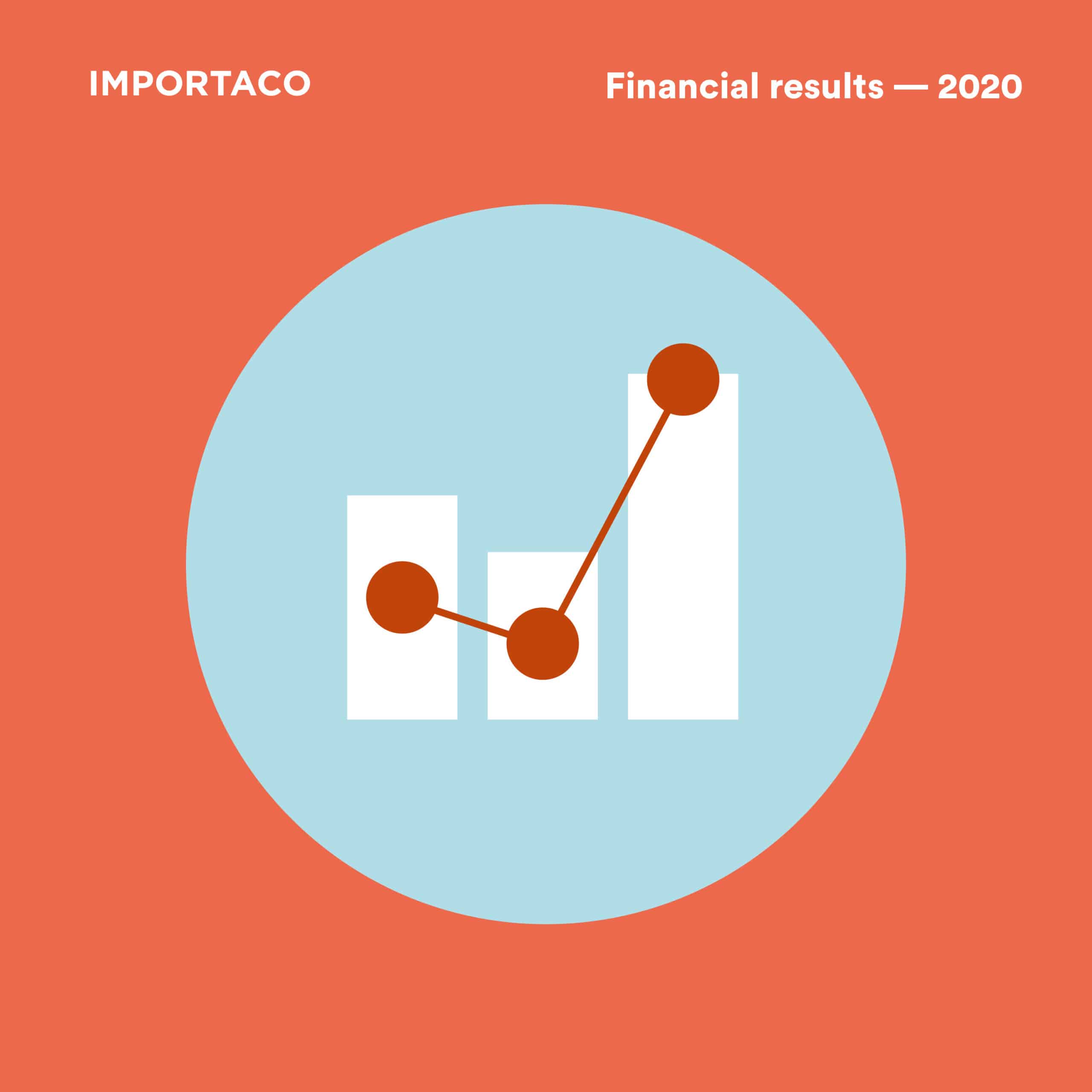 European dried fruit and nuts market leader, Importaco Group, has today announced a 2020 turnover of £570.66 million (€661.8 million), a 13% year-on-year increase. 2020’s financial results were in large part due to the integration of Besana into the wider Importaco Group and the pandemic’s impact on consumer habits, including the significant increase in products consumed at home. Importaco recorded a post-tax profit of £15.87 million (€18.4 million), a figure lower than the previous year (€22.4 million) as a result of extraordinary expenses paid out to guarantee the health of the workforce, and the supply of products during the pandemic.

For Importaco, 2020 was however a landmark year. Besana’s integration into the Group equated to the company becoming the largest nut manufacturer in Europe with a volume exceeding 105 million kilos – a 14% increase compared to the previous year. Importaco also reinvested £21.56 million (€25 million) to improve its production plants, nearly £15.5 million (€18 million) was spent on expanding the capacity of factories, in addition to more than £5.18 million (€7 million) spent on quality and innovation. The company also launched 32 new products into the market, of which their most important range includes pastes and butters with nuts. In 2020, Besana launched nearly 100 new product lines in the UK, diversifying their range in line with the changing eating and snacking behaviours of those who have worked from home throughout the pandemic.

Importaco is an organisation that is building to be fit for the future. The year marked the completion of the company’s 2018-2020 energy efficiency strategy, resulting in a 10% decrease in energy consumption (reducing CO2 emissions by 1,700 tonnes yearly) and 95% renewable electricity usage (reducing CO2 emissions by 15,612 tonnes). Importaco is also committed to the circular economy, having collaborated with the AINIA and ITENE technology centres to ensure that 100% of its packaging is recyclable and receiving AENOR Zero Waste certifications for all of its production plants by 2025.

Importaco has also invested in its people, increasing its workforce by 6% despite the difficult economic circumstances brought on by COVID-19. The company’s Management Committee is now more gender-balanced with the number of women in leadership positions increasing. Despite the economic headwinds and with the strong turnover figures, Importaco was able to award its hardworking employees with over €3 million in performance-related bonuses.

Food safety and the quality of Importaco’s products are the absolute priority for the company, which is why they have created their ‘PROA Plan’. The Plan seeks to involve Importaco employees with workshops and innovation cells to ensure that the highest quality raw materials are selected in the most environmentally conscious way. All Importaco processing centres are certified to international food safety and quality standards such as BRC and IFS Food standard.

“The sheer commitment of Importaco’s staff has been the most significant driver in this year’s success. In the face of the pandemic, our team has supplied food to our customers around the world, Besana has integrated into the wider Importaco Group, and we have used the crisis to develop and refine our business strategies. These milestones could never have been achieved without the knowledge and determination of our team”.